This week, Reena and I enjoy a wide-ranging discussion covering these essential topics: 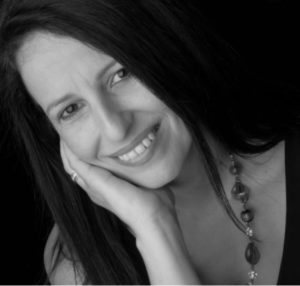