I’m giving you a sneak peak inside Your StrataProperty – LIVE.

I’m now sharing with you part of the “live” podcast recorded by Reena and me, which includes our tips for buildings and managers engaged in the strata levy recovery process: beware these few areas where inexperienced players may be tripped up. 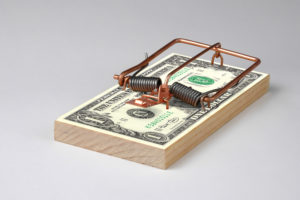